On 16 and 17 September 2017 the city of Caracas is playing host to a giant manifestation of vitality of democracy garering global personalities all united under one banner destined to be seen worldwide: Freedom will prevail!

Caracas will become the official world diplomatic capital on the occasion of The International Day of Peace, Sovereignty and Bolivarian Diplomacy proclaimed by President Nicolas Maduro of Venezuela. 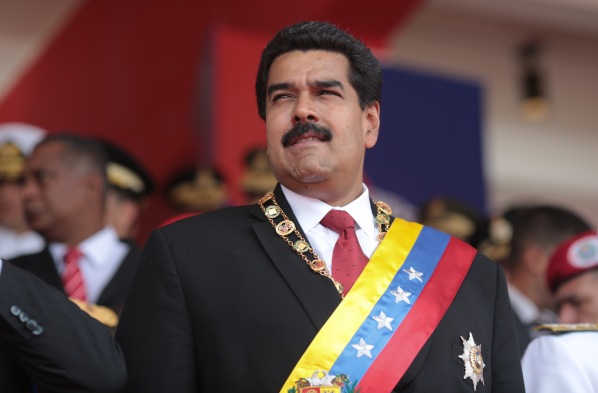 President Nicolas Maduro appeal for The International Day of Peace, Sovereignty and Bolivarian Diplomacy united the world in a Caracas lead global movement for peace and democracy.

The International Day of Peace, Sovereignty and Bolivarian Diplomacy is the brainchild of President Nicolas Maduro, part of the generally acclaimed Bolivarian diplomacy efforts that are destined to carve out a diplomacy for the people, oriented toward cooperation without confrontation, independence without encroachment and dialogue for peace.

In accordance with Caracas role as a global and multipolar diplomatic rostrum ,The International Day of Peace, Sovereignty and Bolivarian Diplomacy –Solidarity with Venezuela is attended by leaders around the world interested in crafting the agenda for a XXI century without aggression, imperialist ploys, menaces and conflicts. 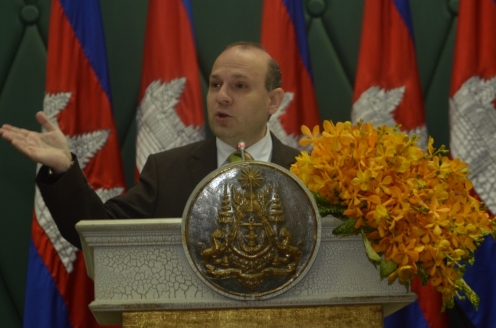 Romania will participate fully on the event with a delegation led by Professor Dr. Anton Caragea, President Director General of Institute of International Relations and Economic Cooperation (IRICE) in attendance. 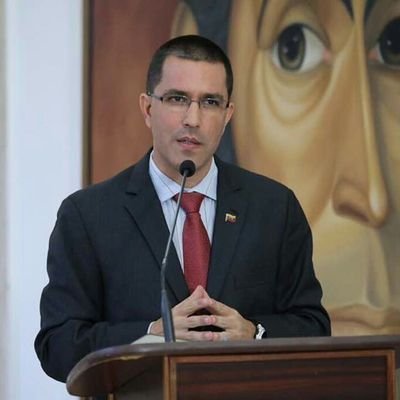 Jorge Arreaza Montserrat, The Minister of Foreign Affairs of Venezuela succeded in fruition of President Maduro vision to carve out a powerful message: WE ARE ALL VENEZUELA!

Jorge Arreaza Montserrat, The Minister of Foreign Affairs of Venezuela has marked in the official invitation letter addressed to Professor Dr. Anton Caragea: As the Minister of People Power for International Relations I consider with interest your participation in this space of magnitude importance and your solidarity in this historical moment when we celebrated the legacy of dignity and justice of Comandante Hugo Chavez and of President Nicolas Maduro bequeathed to the Venezuelan people and to the Bolivarian revolution.

Before the departure to Venezuela the IRICE President Anton Caragea outlined his vision in relation with the most significant diplomatic meeting of 2017.

Our presence on the diplomatic and world solidarity event with Bolivarian Revolution of Venezuela is carved as a powerful symbol of our commitment with the fight for freedom, dignity and sovereignty of Venezuelan people under the peerless leadership of Bolivarian government and the selfless dedication of President Maduro.

Freedom will prevail! this is the powerful truth that people of Venezuela and President Maduro are presenting to the world gathered in Caracas.

In the world of today Venezuela has become a vibrant example of participatory democracy, prominent exertions for Latin America and global independence and respect for the statehood and national independence, stated Professor Dr. Anton Caragea.

Caracas is playing host to a giant manifestation of vitality of democracy loving personalities all united under one cry destined to be heard worldwide: Freedom will prevail!