The relations between Romania and Venezuela are registering a brisk growth in the last span of time with the height registered on the occasion of the official visit of the Romanian delegation to Caracas.

The visit took place between 15 to 22 September 2017 and was covering a historical gap in the bilateral relations with the latest official visit taken place in 1994.

Solidarity and friendship in a handshake: H.E. Nicolas Maduro, President of Venezuela and the architect of Bolivarian diplomacy and H.E. Professor Dr. Anton Caragea , President of Institute of International Relations and Economic Cooperation.

Professor Dr. Anton Caragea, IRICE President remarked: Romania and Venezuela are having a shared history of fighting for democracy and freedom, they have the same stances in rejecting interference in internal affairs, promoting respect for national sovereignty and independence as pillars of international affairs and rejecting any form of threat of war and sanctions as contrary to international law.

During the week-long visit, the high-level Romanian delegates hold extensive talks with various officials like: Juan Bautista Arias Palacio – Minister for Basic and Strategic Industries and Socialist Development, Minister for Communications and Information and Minister of Tourism. 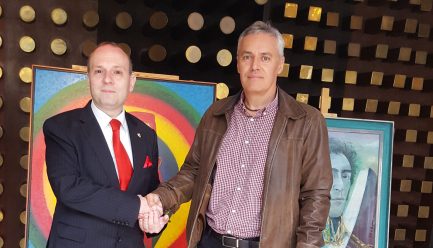 Professor Dr. Anton Caragea receives for discussions at Hotel Alba the Vice-Minister of Tourism of Venezuela.

Agreements regarding economic cooperation, bilateral information exchange and cooperation for SDG completion in the framework of Parliamentary Assembly for Sustainable Development Goals where tabled.

Cooperation in the field of tourism promotion and Romanian support for Caracas election as World Capital of Culture and Tourism was also agreed.

The highlights of the visit, where the two memorable encounters with President Nicolas Maduro. 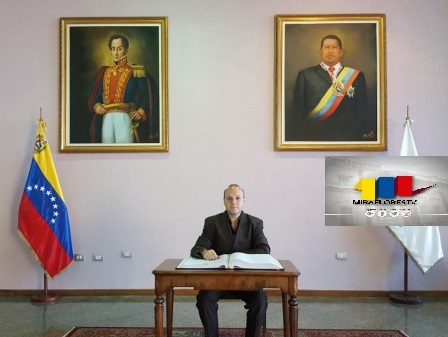 On 17 September 2017, the delegates part take in the President TV Show: Sundays with Maduro! together with Evo Morales, Bolivian President.

During the discussions, the tourism and cultural connections between the two countries were tabled and Professor Dr. Anton Caragea has given as gifts to the two President’s his latest book on Interference of Civilizations in European Union Project.

On 19 September 2017, in the conclusion of The International March of Solidarity with Venezuela, Professor Dr. Anton Caragea was invited for a photo session with President Nicolas Maduro, signed the Honorary Book at Miraflores Palace and has given an interview to the Miraflores TV Channel, expressing his support for Bolivarian Revolution role in forging a free and democratic Latin America.

The cultural program of the visit included discovery trips to Natural Sanctuary of Waraira Repano, a tour of Caracas landmarks like The Cathedral of Caracas, Saint Francis, Simon Bolivar birthplace etc.

A special day was dedicated to offering respect for Venezuelan history major figures, with a visit to National Pantheon and a stop to Simon Bolivar funeral monument and Francisco Miranda tomb. 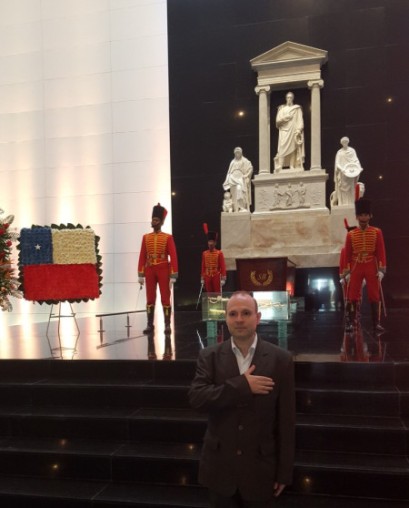 Simon Bolivar: The Hero of Latin American Liberation struggle: a lay over charged with respect for official delegates.

An emotionally charged moment was the visit to Mountain Quarter (Quartel de la Montana) the place where the architect of the Bolivarian Revolution and the apostle of the poor`s: Commander Hugo Chavez is laid for eternal rest surrounded by world gratitude and love.

The delegates witnessed the changing of the guard and where hart struck by the powerful words of remembering for the fallen hero: Chavez lives! 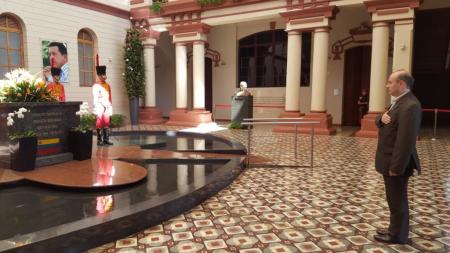 The Romanian delegation visit to Venezuela has given a new impetus to the relations between nations and their attendance to the world solidarity movement with Venezuela has being registered with gratitude by the people of the Caribbean nation, proudly building a revolution of freedom and dignity. 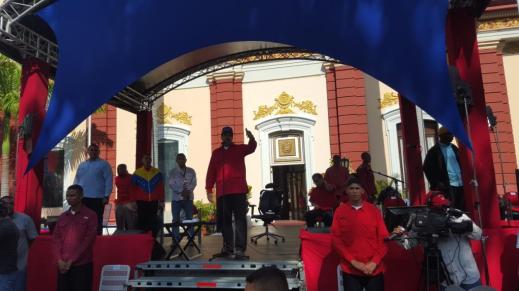 President Nicolas Maduro is addressing a crowd of over one million supporters on the streets of Caracas: Venezuela will win! 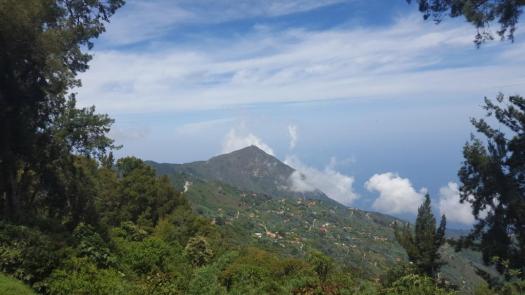 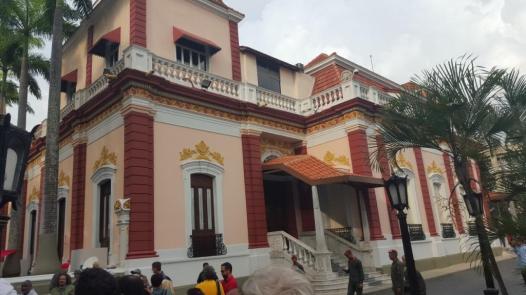 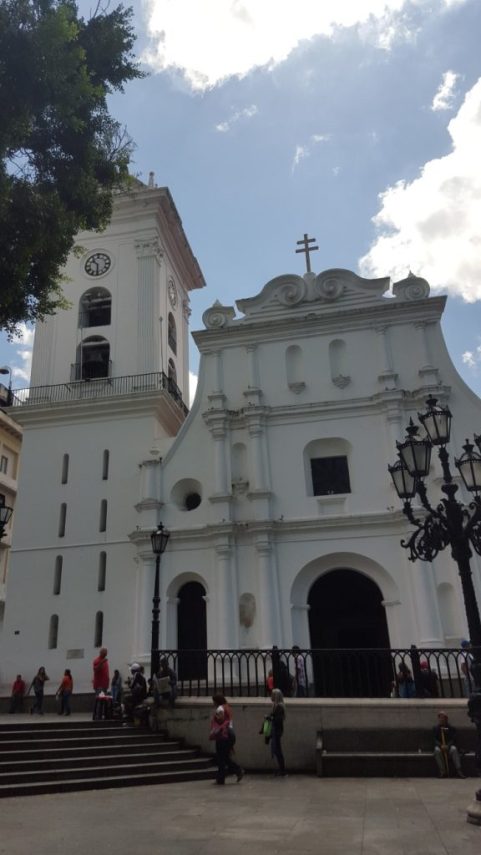 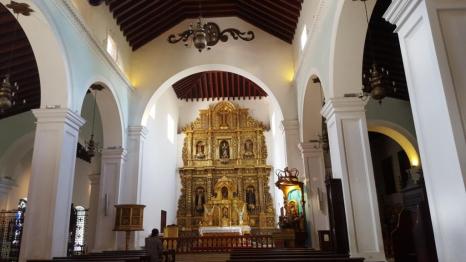